Between 1993 and 2007 my work linked to the performing arts had various focuses: as an independent cultural company, which created the first centralized ticket sales service for public shows in the country; the exchange between Ibero-American artists; and very enriching collective experiences for the local scene of contemporary dance. 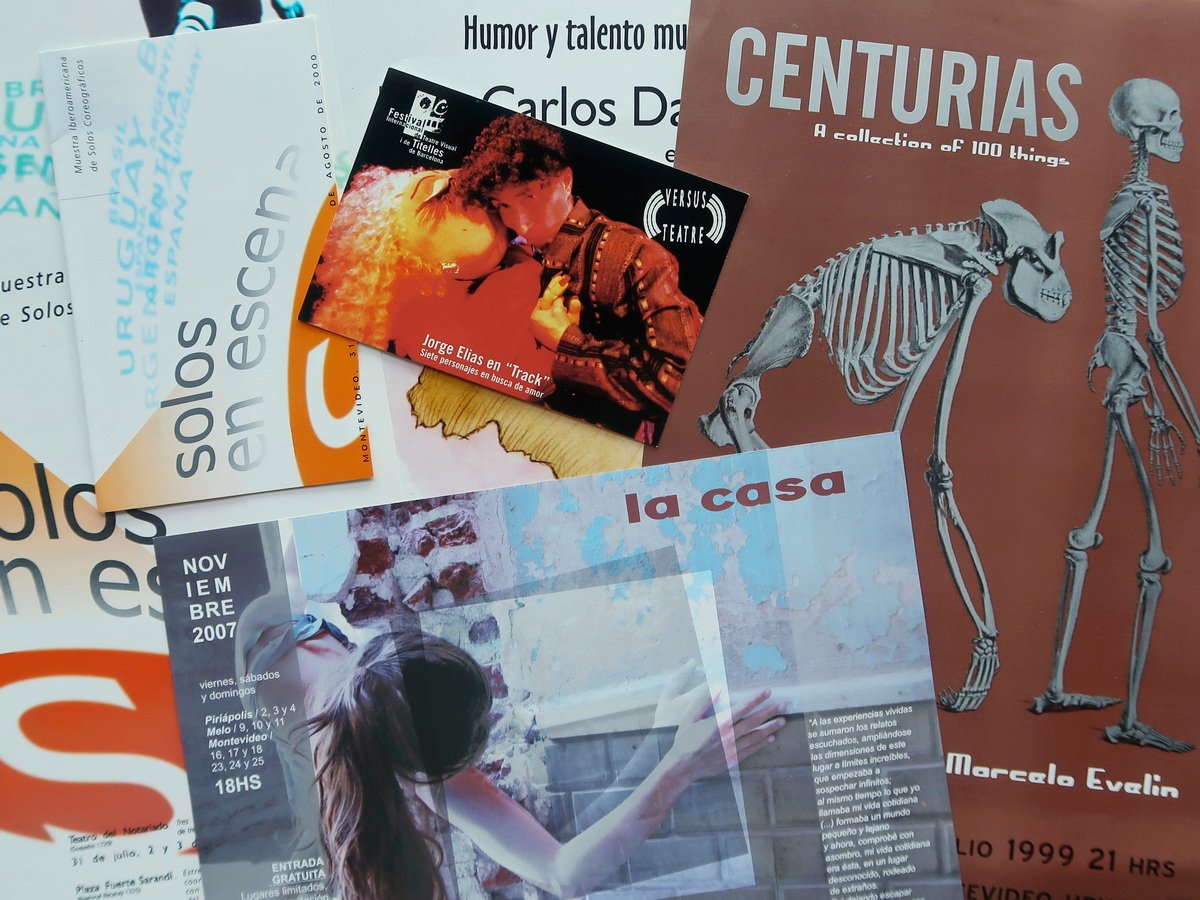 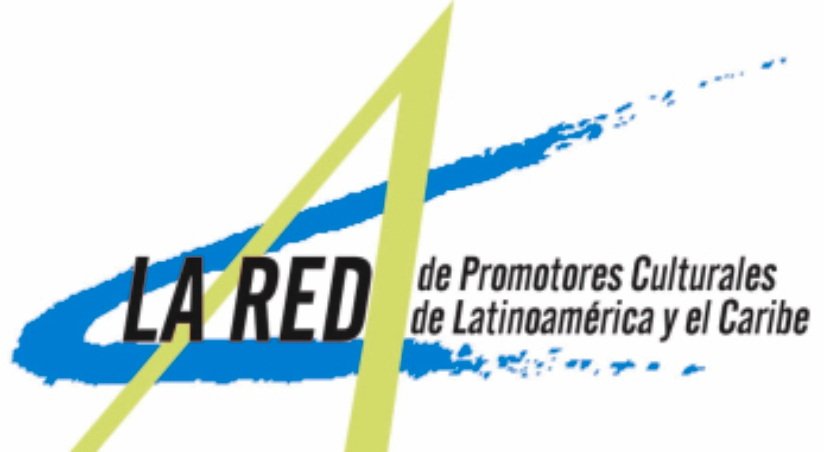 – Einstein by Willard Simms, with the performance and direction of the Argentine actor Héctor Tealdi in his presentation in Montevideo, Teatro Circular, August 1995.

– Solo improvisations, show by the Venezuelan dancer and choreographer David Zambrano at the Sala Vaz Ferreira in Montevideo, December 1997. Co-production with Carolina Besuievsky.

– Regional workshop on improvisation and “Flying low” technique, given by David Zambrano at the Club Uruguay in Montevideo, December 1997. Co-production with Carolina Besuievsky.
– Alexander Technique Workshop, given by Niahm Dowling, from Manchester, England, at the Hotel Ermitage in Montevideo, March 1998. With Mariana Di Paula.

– Presentation of thirty artists from three companies at the Second International Dance Meeting in Montevideo, in September 1998: Grupo Movimiento (Chile), and the Theater Dance Companies of Miguel Robles and Sylvana Cardell (Argentina).

-Percussionist Joao Carlos Dalgalarrondo (Brazil), with his show Por no Ritmo, December 1999 at the Sala Zitarrosa. Percussion clinic dictated by the same musician.

– Stays of the Brazilian choreographer and dancer Marcelo Evelin, resident in the Netherlands, with workshops on Improvisation and Composition and the creation of two new shows with local artists: Centurias (Victoria Theater / 1999) and Do you want to dance with me tonight? (Plaza Fuerte Sarandí / 2000). Co-production with Carolina Besuievsky.

– Solos on stage, Ibero-American Show of Choreographic Solos, at the Teatro del Notariado and the Plaza Fuerte Sarandí in August 2000. Twelve shows were premiered, with the participation of artists from Uruguay, Argentina, Spain and Brazil, and the co-production of Carolina Besuievsky.

– Enlacemvd01 / Enlace Montevideo 2001, a winter festival in Montevideo, an international exhibition of theater, dance, video dance, and multimedia. Premiere of Presente, a choreographic piece directed by Alexis Eupierre, at the Victoria Theatre.

– La casa, an artistic intervention project directed by Mariana Marchesano and Patricia Mallarini, winner of Competitive Funds from the Ministry of Education and Culture in 2007. Thirteen performances in Piriápolis, Melo and Montevideo. 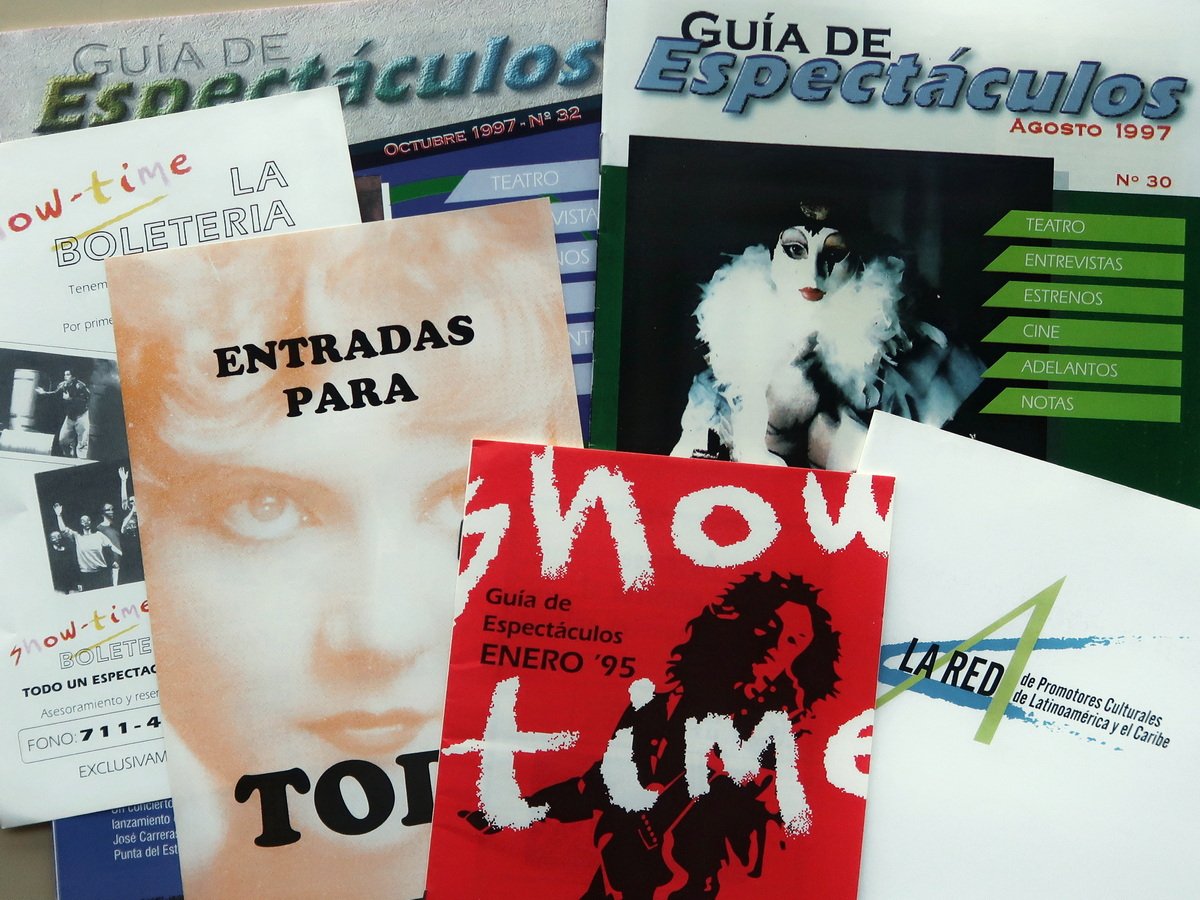 In 1993, the idea of creating a centralized ticket sales service for public shows, similar to those that exist in other parts of the world, but not yet in Uruguay, took shape. The opening of the Punta Carretas Shopping mall in 1994 was propitious as an opportunity to take the risk of managing a cultural company in a field of mass consumption. The service, prior to the widespread use of the Internet, promoted the entire local billboard without exclusions and made it possible to purchase seats also for distant places such as New York or London. Every month a free Show Guide was published, with information and interviews. The adventure lasted more than five years, until the global capital companies dedicated to the field arrived in the country. 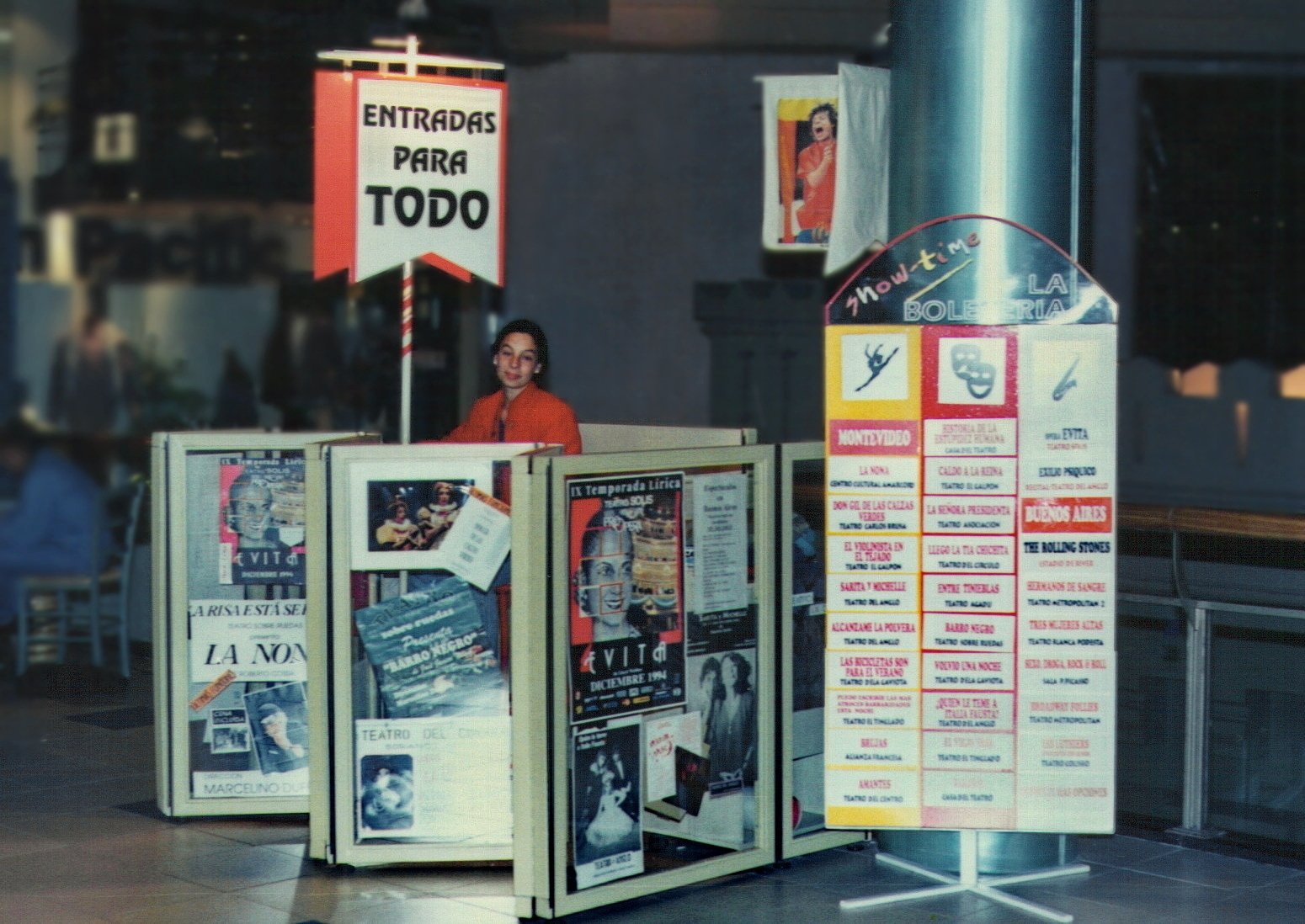 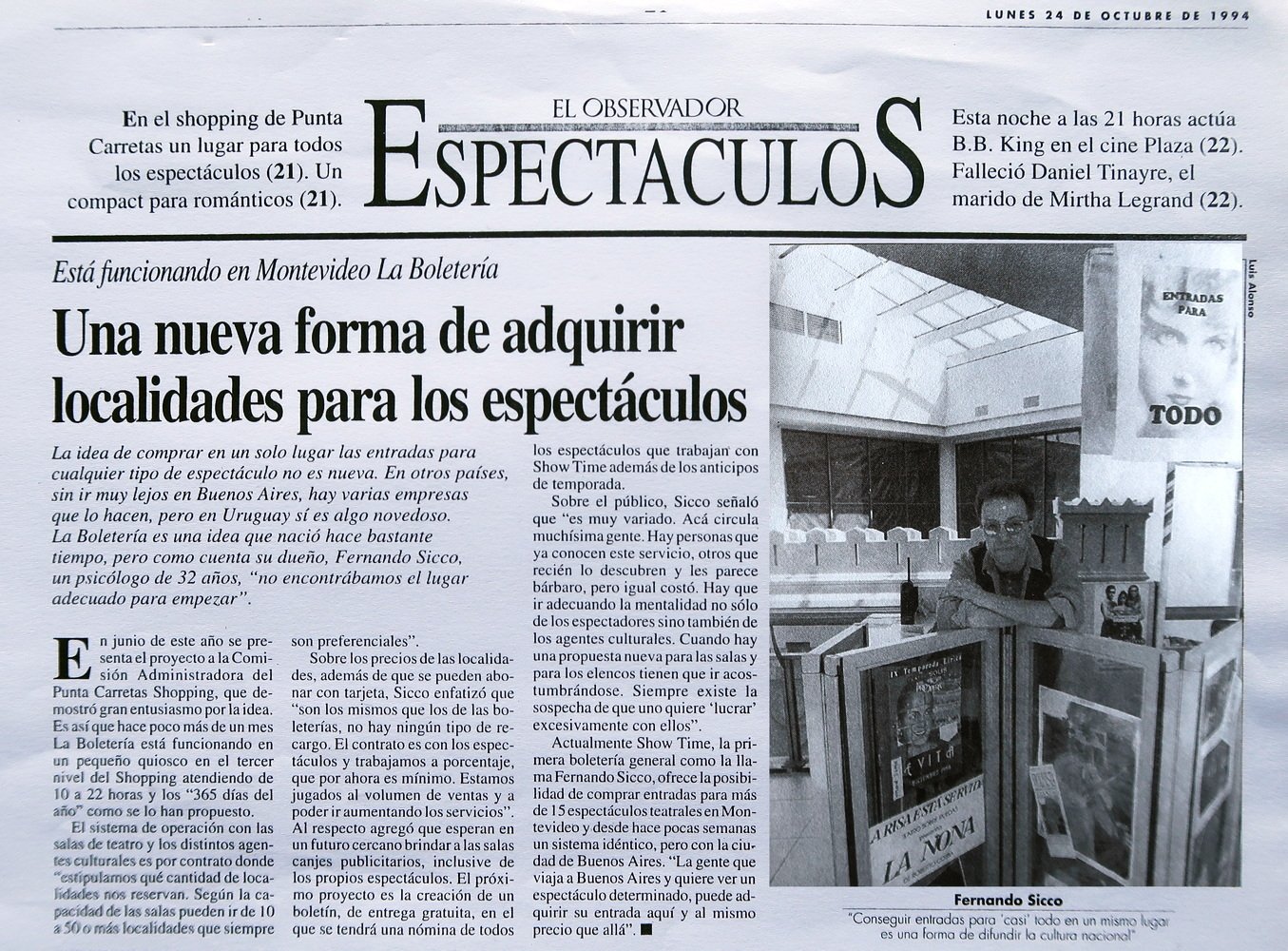